Dungeons and Dragons is a game that has redefined gaming in general. It emphasizes imagination and creativity, and it was the forefather of all role playing games that came before it. There are a lot of rules that come with the original game, but flexibility is the key when playing D & D. In fact, players can actually create their own rules and dice as they go on their customized adventures. If we want to stick with procedure, however, here is our Dungeons and Dragons beginners guide that can help get you started.

What Do You Need?

In Dungeons and Dragons, you will need the official Dungeons and Dragons handbook, of which there are several editions and variants available, although this is optional. New players, however, are encouraged to read through at least the basics in order to get started. Players would also need pieces of paper which would serve as character sheets. Of course, pencils would be necessary as well.

Lastly, a special set of dice is necessary as this will help define the flow of the game as well as the events that would occur. A set of dice will comprise of dice that have 4, 6, 8, 10, 12, and d20 sides. There are also other variants and designs for sale but the stock set will already serve you well. For faster playing, each player can have their own dice set so that it would no longer get passed around whenever needed.

For your dnd dice needs check out our latest post at ipjur.com/dnd-dice

Dungeons and dragons can be played by as little as two players and as many as eight, although the optimum number of players are 4 to 6. Players begin by choosing their characters and creating their statistics and backstory. This includes their race, story, and attributes as well as initial items that will carry. Different attributes such as Strength, Dexterity, and Wisdom will affect how characters will perform in accordance also with rolls of the dice during campaigns. There are six basic attributes but different editions can have as many as eighteen. 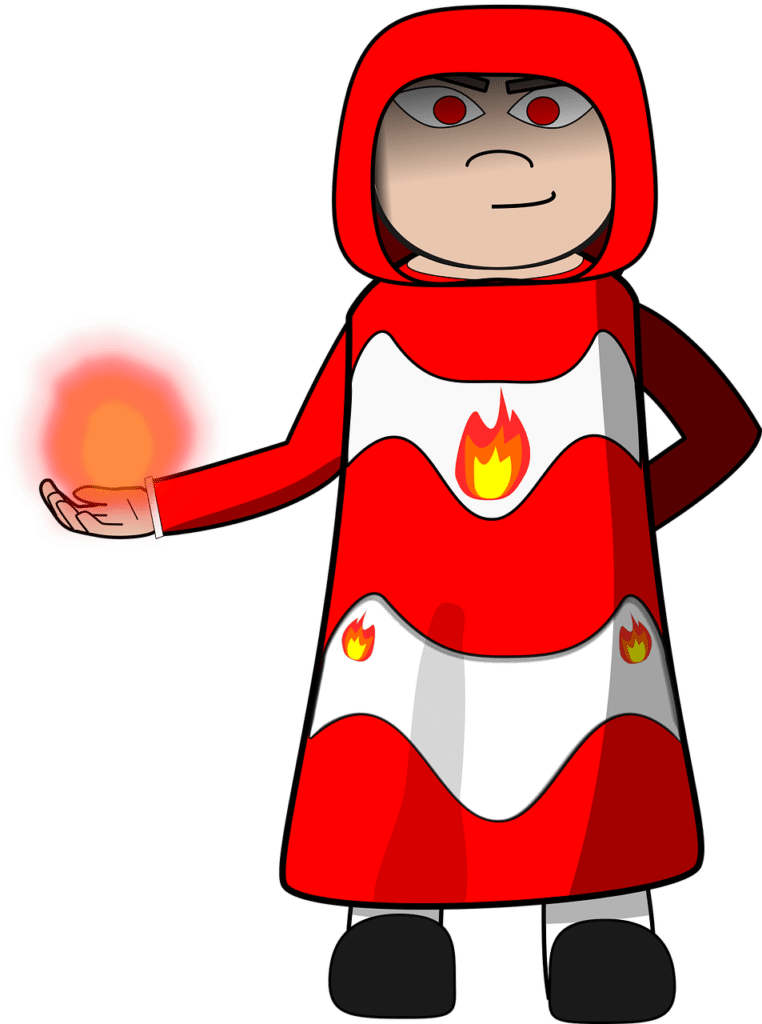 In essence, the Dungeon Master is the main antagonist of the game as he is the one that provides challenges to the other players such as quests or monsters to face.

Each game is played in a fictional land and is told as a story with the players portraying its main characters. Dungeons and Dragons has released many different game type put in multiple settings, although the Dungeon Master can opt to create his own. These stories, called campaigns, can be played in a single setting but can also last multiple sessions.

Campaigns will include walking around, discovering doors or chests, getting into situational events such as going down a steep hill, or battling monsters. Depending on the roll of the dice and the attributes of the characters, there will be a corresponding effect specific to each player which would determine outcomes such as which items would be retrieved, whether a certain action would be successful, or how much damage would be dealt.

There is no specific end to a campaign as this will be decided by both the dice and the Dungeon Master. Players can die but they can be brought back to life. The main enemy can win, or the characters can live in retirement peacefully. It is all up to the imagination of the players involved on how to end a specific Dungeons and Dragons campaign.

Combat in Dungeons and Dragons will involve the appearance of enemies and you would need to vanquish them in order to advance, although retreat can also sometimes be an option. How the parties fare with the monsters will depend on the roll of the dice. The number of enemies and the positioning of the party will be dependent on the Dungeon Master, and rolls of the dice along with attributes will determine movement, order of attack, and the effectiveness of physical attacks, magical attacks or spells, and items that are used. Conversely, rolls of the dice will also determine how much damage the character gets from an enemy attack, or how a character will be affected by a spell.

Should a player die in battle, they can be revived by an item or a spell. In case this is not possible, a player can rejoin the party by creating a brand new character. Killed monsters can also provide the characters with loot that they can use throughout the game. 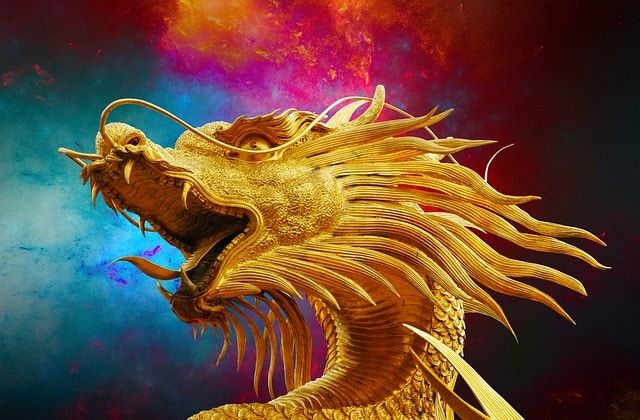 Dungeons and Dragons regularly provides updates on different aspects of the game. These include new character classes, new campaigns and storylines, and new lists of monsters, events, armor, dice, and items. There are also miniature figures that can be played with to simulate combat, and can also serve as collectibles for D & D fans. These can greatly enhance the gaming experience as you can combine these elements into your next gaming session.

Expansion packs and additional dice can be bought individually or in sets. You can also search forums online for new materials conceptualized and designed by D & D fans and use them in your own campaigns.

D & D has been a timeless game that has brought countless hours of enjoyment to players for almost half a century. What makes this game so easy to pick up despite the voluminous rules and other literature is that you can literally create your own rules. The game is limited only by the players’ ingenuity and creativity as everything can come from their own imaginations. Despite the many modifications done in the game, the only thing that has remained constant is the ever growing popularity of the game, an attribute that has nothing but leveled up over time.