A Simple History of Web-Browser Games

The Internet is used for a number of different reasons, but entertainment has always been one of those reasons. There have been web-browser even before the Internet itself, even if those unblocked games were decidedly limited in their use of graphics. With the advent of the Internet, however, graphics became a major part of gameplay and allowed for some great games, albeit not as complicated as more complete games. They are usually about as complex as app games, albeit limited in duration of play before they became too repetitive. However, just like any other game they can be great diversions and the best are classics in their own right. 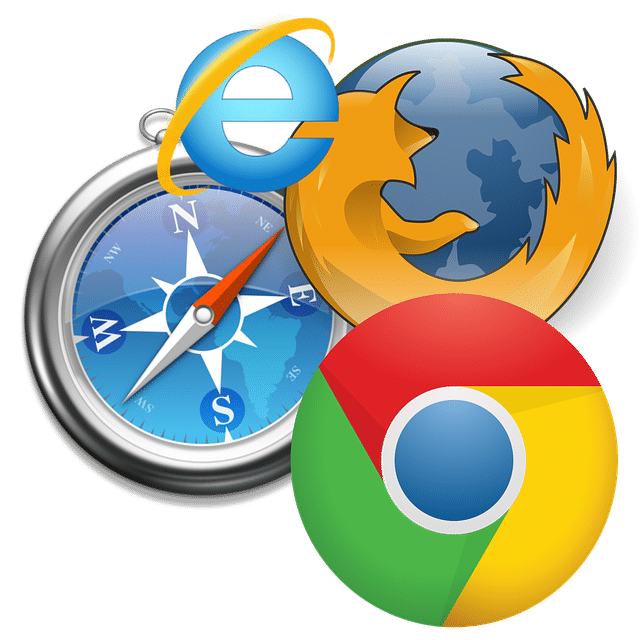 Web browser games come in two different flavors: Games that are played solely on the person’s personal computer but require a web browser to play and those that use the web browser as an interface with game servers. While the latter’s need for an internet service provider is obvious, the former require a connect to facilitate scoring and other gameplay elements; in both cases while the game may be able to be played temporarily without a connection, long-term play requires a connection. This means that the game is ultimately limited in play by both the power of the machine that they are played on as well as by the internet connection.

Most of the original games either used some version of HTML of Shockwave. A lot of the original games used HTML, sometimes modified by other languages; however, these games tended to be extremely simplistic with limited graphics. Shockwave games were actual fully-fledged games with full graphics and were actually capable of limited adversarial roles. By the late 1990s few games used HTML and Shockwave was replaced by Flash; Flash allowed for not only smoother graphics but for a more responsive AI, allowing for even more challenging games.

The problem with using HTML is that the game required a lot of redundant programming. Also, HTML just was not able to handle much more than simple movements; it could react to what a player was doing but was unable to act beyond its programming. That is, it was only good for the simplest games and they became repetitive fairly quickly. This made them great for marketing and life simulation games, such as virtual pets, but little else. Because of that they quickly faded and by 2000 they were rarely used. 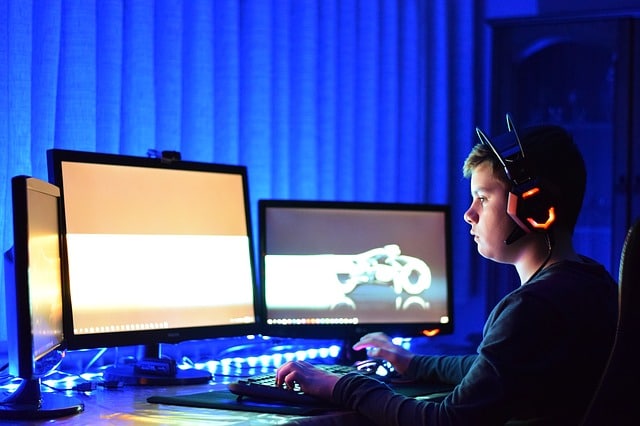 Flash games, however, allowed for a more responsive AI as well as smoother graphics. HTML was limited to simple graphics while Flash could use actual animation, making Flash much smoother and less reliant on the connection speed. Also, Flash used much more sophisticated programming with its own shorthand; this allowed Flash games to not only have denser plots but to also possibly out-think an opponent. While Flash games were still somewhat simplistic compared to console games, they could still be used to play chess with a decent adversary. Combined with only needing to download a few times during play and upload only to save, and Flash games eventually rules the browsers.

With the advent of smart phones and thus app games, fewer people are playing web-browser games, even on Facebook. Apps allow for all of the advantages of social games without requiring a person to use a web browser, and their access to downloadable content makes them more fun for the player and more profitable for the creators. However, this does not that they have gone completely out of style: They are used more for education today, especially educational games, and are still accessible on older sites. In short, while they may have lost the fight they are still around and still used, making them something we are unlikely to ever really see disappear.

Head Author at GameOver
Eric has a Masters Degree in English and is our local expert when it comes to the latest and greatest gaming news.He is passionate about using games to bring families closer together.