Beyblades are a high performance spinning toy that was first made in 2000 by Takara Tomy. This game involves 2 players spinning Beyblades within a Bey-stadium. During a Beyblade match, each player can choose up to three Beyblades. However, the player can only play with one of the three selected Beyblades for battle during the game. Each top possesses some unique features that make it different from the rest. They also come with a unique design and color which enable players to tell them apart. This toy comes in a variety of designs – anime-inspired, or based on top TV shows, and is quite popular among kids aged eight years and older.

Beginners Guide to Beyblades and Accessories

A Beyblade player gets a point when their opponent’s blade is no longer spinning or has gone out of the Bey-stadium. An opponent is awarded 2 points whenever an opponent’s blade bursts during a game. In general, the first person to get 7 points wins. 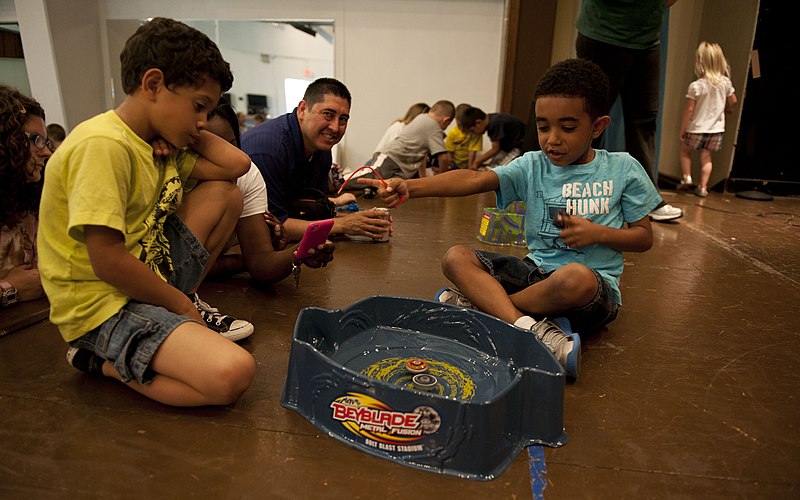 There are many different types of accessories, including each moving part of your beyblade. Certain parts can be swapped out or upgraded, which means there are tons of different options for play!

This is a plastic bucket where players can launch their Beyblades for a battle. The Beyblade stadium is an important accessory that you need to play the game.

Also known as a Bey, this is the spinning object that represents each player in the battle. A Beyblade consists of three layers and sometimes 4 in the God Series.

This is the topmost layer that represents the Bey. Each Bey has a unique functionality during the game.

This layer consists of a metal disc that helps stabilize the blade during an active match.

This is the main point of contact with the ground. This layer determines Blade’s spin direction and speed.

This is a device that a player holds to launch their Beyblade firmly. Make sure to hold onto the Bey-launcher firmly to prevent your blade from going out of position.

It is easy for a one to get carried away when choosing the right Beyblade game. This is mostly because of the many Beyblade brands on the market, all with different designs, costs, and performance abilities. It’s important that you pick the right Beyblade for the job.

Understanding How They Work

Beyblades are made up of 3 or 4 sections; an attack ring, bit chip, weight disk, and a blade base. A Beyblade’s movement depends on the weight disk. The weight disk determines the blade’s speed and its impact on others. The top is for decoration and identification. Beyblades battle in a stadium known as a Beystadium.

What Type of Beyblade Do You Need?

Beyblades come in 4 different categories. Each Bey category poses its strong points and weaknesses. It is important that you have extensive knowledge of the different types of blades available for battle. The kind of Beyblade you choose determines your style. These categories include; 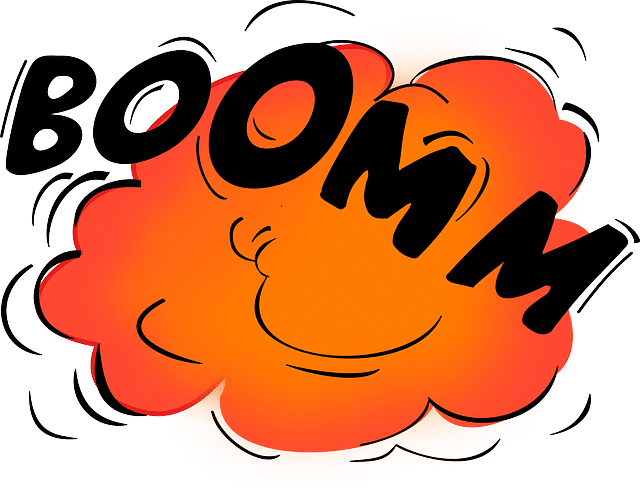 These Beyblades are sturdy and strong. They spin around the stadium forcefully. These features make them the perfect blades for battling stamina Beys.

This Bey has very little movement. It spins around the center of the Bey-stadium and always wait for others to attack first. This makes it more efficient for the attack-type Beyblades.

Stamina Beyblades last longer than others, making them perfect for battles against defense blades.

These are all-rounders, and can endure attacks from many different types of Beyblades.

Although the stadiums look like ordinary plastic trays, various companies make different styled stadiums to provide new challenges for players to overcome. When buying a stadium, always consider its shape as it affects how the Beyblade moves. Also, make sure to check the walls of the Bey-stadium. Some stadiums have gaps which increase the chances of knocking out opponents, whereas others have pockets that prevent Beys from falling off. Be sure to check out our guide on picking the right beyblade stadium here: https://www.ipjur.com/best-beyblade-stadiums/

The type of Beyblade launcher you choose influences the results of a game. A launcher with a firm grip gives you more control, allowing you to launch trick shots easily.

How To Play Beyblades

Step 3: What to do during the game

Types of Win
There are three ways to win when playing. 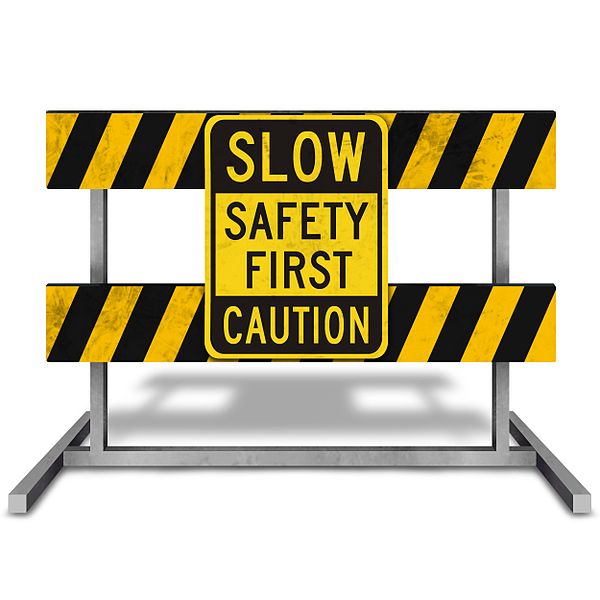 • The game is recommended for children aged eight years and above as it contains small parts that pose a choking hazard.
• Players should not lean over the stadium when the blades are in play.
• Do not modify the product or any of the included components.
• Never launch the Beyblade outside the Beyblade stadium.
• All Beyblade battles should only be done with official Beyblade burst tops.
• All Beyblade games should be played on a large floor space and not on a raised surface or near any breakable items like windows or TV to avoid damages.